Back to the top

FREKVENS, the Teenage Engineering collab will be dropping be at IKEA’s soon

Teenage Engineering and IKEA have been teasing more and more info about their new collab which is due sometime soon. Called FREKVENS, the product partnership is focussed around creating a party at home, with a turntable, speakers, and lights. They are probably playing on the concept of hygge. This is a defining characteristic of Danish culture and likely also a concept in Swedish culture as well.

Teenage Engineering founder Jesper Kouthoofd said “I started thinking about how, a lot of Swedes, we go to Ikea when we have a party – to get candles, napkins. Maybe we could do something that’s really affordable so people can buy a sound system, including a light show – a complete party.”

Based on the nature of IKEA, there might be some self-assembly required. Given that it’s Teenage Engineering, these products will probably come in at a higher price point. Hopefully, these will also be accessible since the Virgil Abloh / IKEA collab was incredibly hard to get any hands-on and the secondary market prices for those items have been listed quite high. 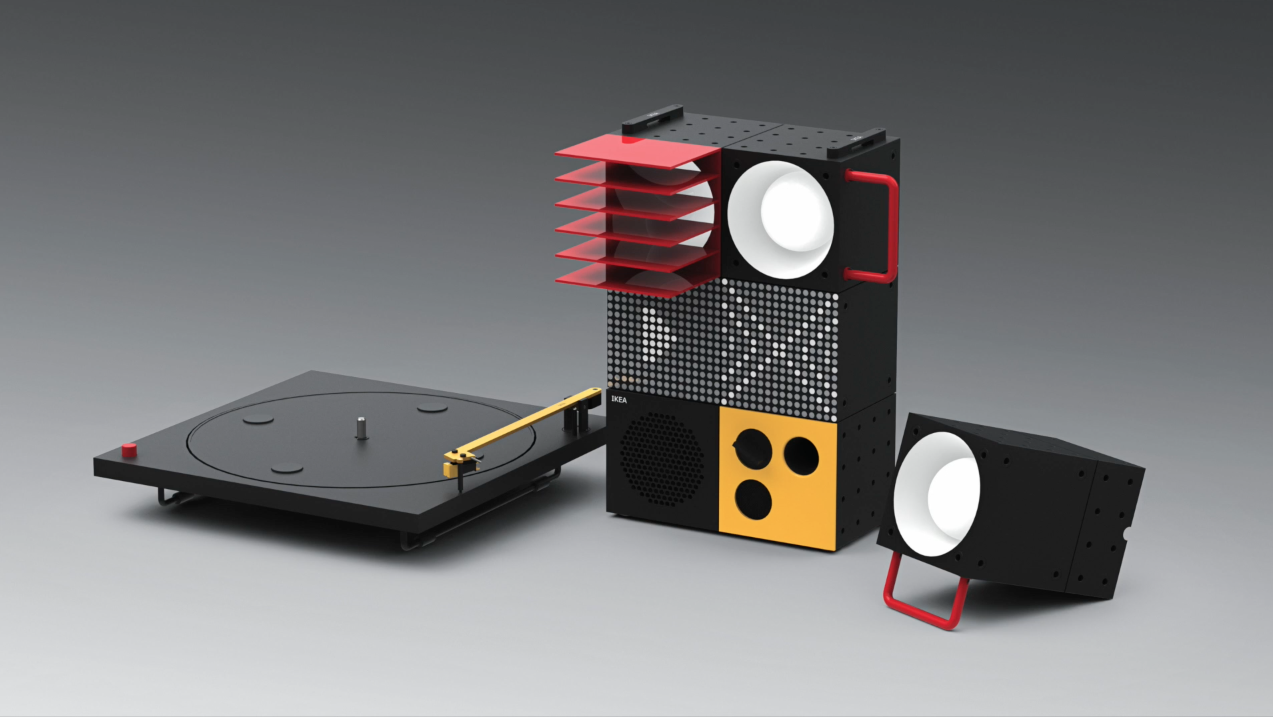 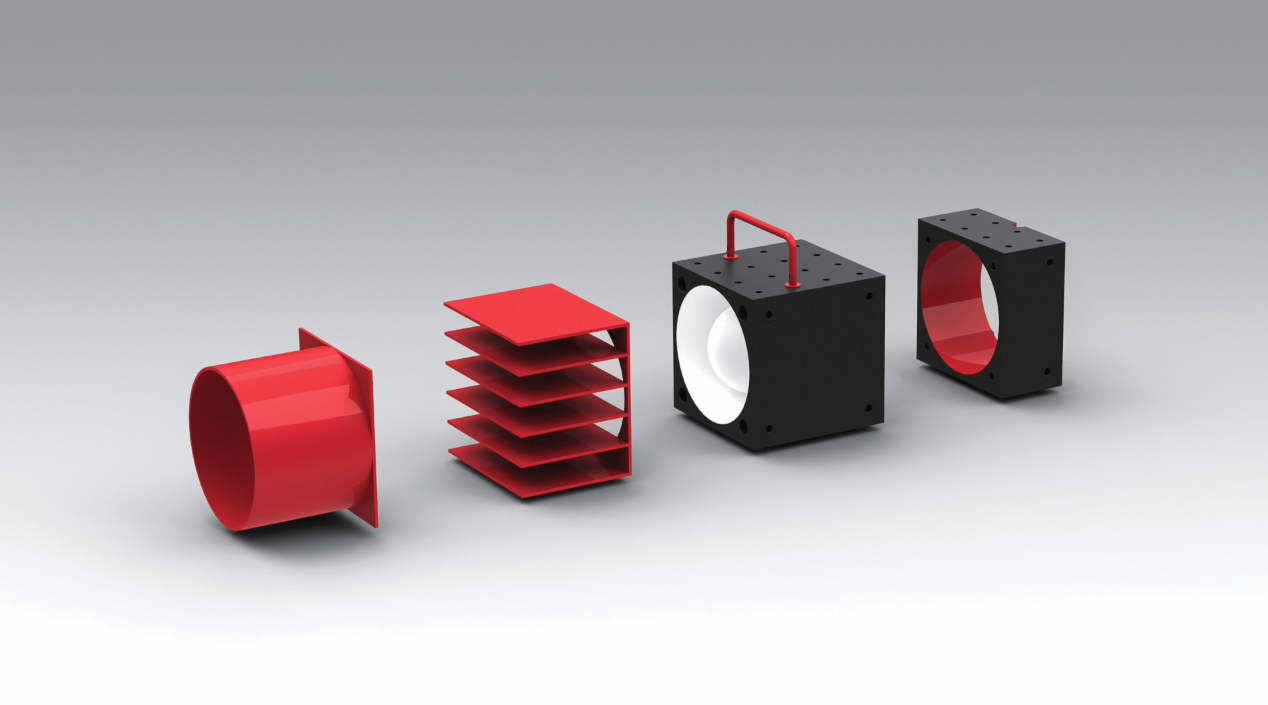 View all posts by Quantum Theory 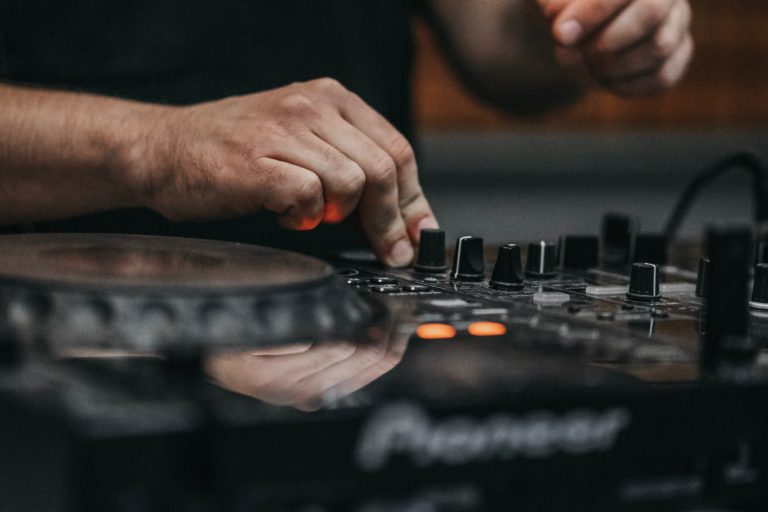